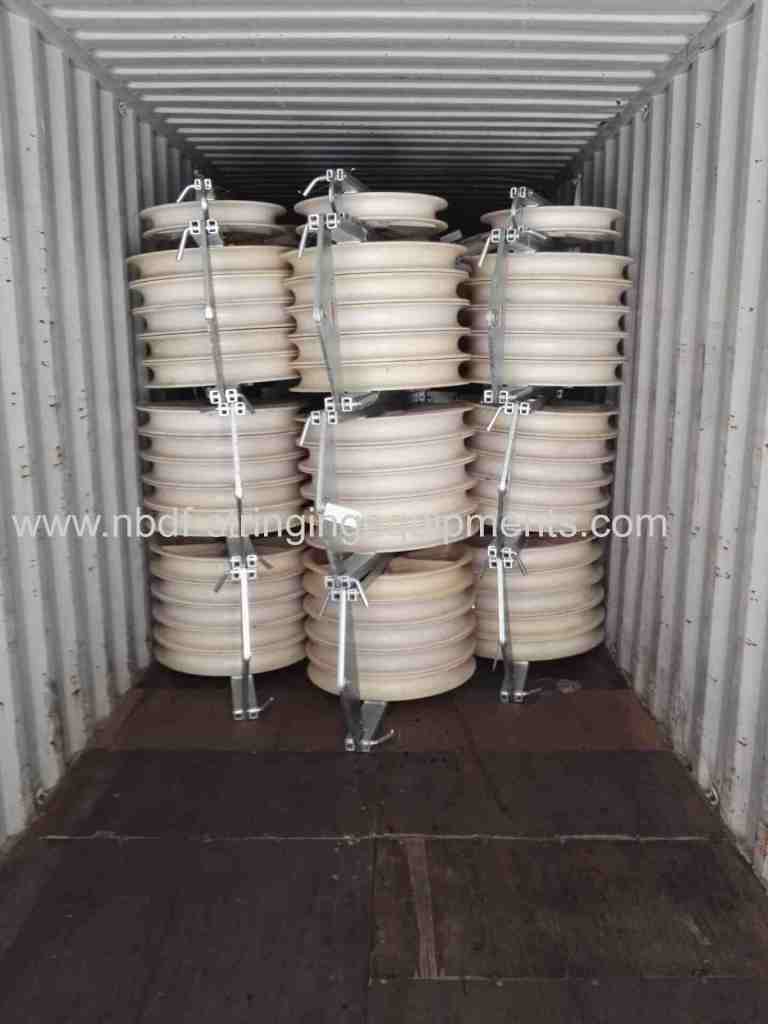 Our bundled conductor pulleys have been exported to more than 40 countries in the world.